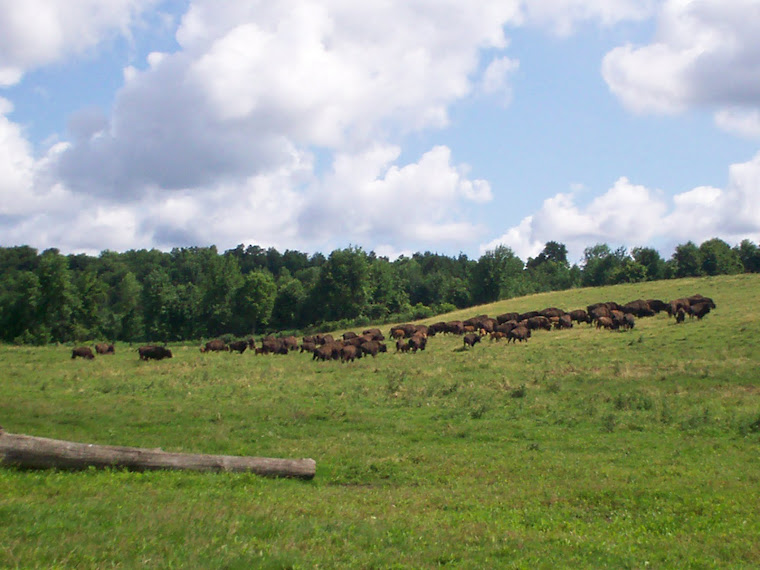 Now is the Time to Reforest America

"Any fool can destroy trees. They cannot run away; and if they could, they would still be destroyed - chased and hunted down as long as fun or a dollar could be got out of their bark hides. Branching horns, or magnificent bole backbones. Few that fell trees plant them; nor would planting avail much towards getting back anything like the noble primeval forests. It took more than three thousand years to make some of the trees in these Western woods - trees that are still standing in perfect strength and beauty, waving and singing in the mighty forests of the Sierra. Through all the wonderful, eventful centuries God has cared for these trees, saved them from drought, disease, avalanches, and a thousand straining, leveling tempests and floods; but he cannot save them from fools - only Uncle Sam can do that. "
Posted by jack enright at 9:12 PM No comments:

Excerpt from Return of the Ancient Mariners

It was a long trek across the prairie. The scenery changed from streams leading to the river as we hiked on high ground flush with lush grasses. Herds of bison and camels grazed on the hillsides, apparently segregated by bulls. We skirted the boundary lands leading to the river, wild horses preferred browsing in the canyons. Nakee e booe warned me not to attempt to capture horses in the canyons. These places were full of fierce and terrible cats that lay in ambush for their favorite prey. The horses were very beautiful, their coats painted a variety of hues from tan, bay, chestnut, sorrel, dusky and black. Some were as large as 14 to 15 hands and all had dark stripes running across their legs and necks. Far to the north, Nakee e booe pointed out to Sulkeya lions attacking the bison herd. Sulkeya looking through the binoculars could see lions much like African lions but larger with dark manes proudly displayed over their head, neck, shoulders and chest. Their tales were long with dark tufts at the end. Female lions were smaller without manes and ran along with the males. Before his eyes the action enfolded, lions in pairs ran down a large bison in a quick pursuit ripping into the hide of the buttocks with huge claws and tripping up the beast to fall on the dirt. Quickly the male leaped onto the bison strangling it around the throat, blood oozed out onto the prairie soil. At least three pairs actively attacked the herd simultaneously and immature lions waited in the wings to wait their turn for the feast. As soon as blood spilled on the ground, ravens from nearby cottonwoods called out to announce the feast to their fellow ravens and allies the wolves.
Posted by jack enright at 7:00 PM 1 comment:

Return of the Ancient Mariners

In my story, Kucutikadi, Bison hunters follow Thunderbird to high lush meadows of grass and herbs. Tukimina, thunder brothers, Mitomke and Sulkeya are honored to join in the hunt. Coming from another world where the living is easy, they soon find how perilous their journey will become. They have to keep up with the fast pace of the runners or be left behind to be devoured. Kahlinko and Xabenawina lead the hunters following Thunderbird as a guide. Hiding in the tall grass lurks Sabertooth cats and Direwolves waiting for crippled prey.
Posted by jack enright at 10:45 AM No comments:

Return of the Ancient Mariners

You can order an autographed copy of the new paperback from the Author today. $14.95 + $4.00 shipping, USPS media mail only. Just press the Buy Now button below. Only paperbacks are available.
To order a Kindle version, Press the Amazon icon above. You may also order the paperback via Amazon with their shipping options.
If you would like a signed copy from the Author, please leave a comment in the Order form below. Please leave a correct shipping address. We ship all books in bubblewrap or cardboard packages. We will not be held responsible for incorrect addresses given in your email. So be careful to write your name and address correctly.
We appreciate your comments here and especially your reviews on Amazon. com/Return of the Ancient Mariners. You can find this page by clicking on the title of the first page on Amazon or the pic of the book. Thank you and enjoy reading.